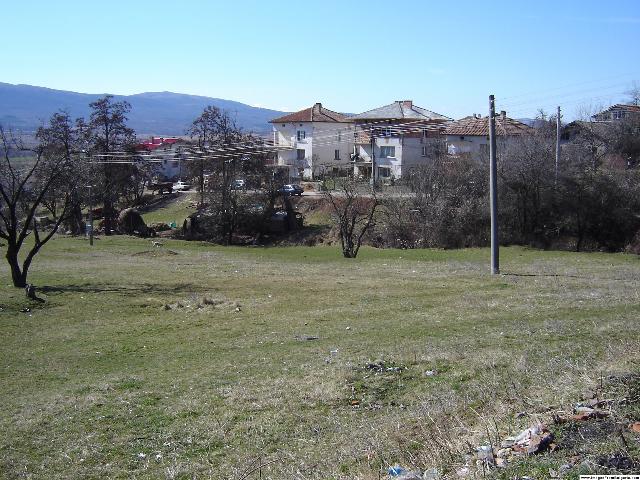 The land is characterized by a large variety of relief forms. The kettle bottom is well developed (Gladno pole - 685 meters above sea level). It rises gradually on the west and becomes more like a hill. One of the major factors for forming the relief is the Nihsava River, on the ledges of which the town of Godetch is built. The mountainous character of the areas as well as the natural characteristics are suitable for building summer-houses zones around the town and the villages of Gintsi, Varbnitsa, Touden, etc. The forests in the region of Chepen and the bottoms of Kom peak - the villages of Gintsi, Komshtitsa, Gubesh, Smolcha, etc., are suitable for hunting tourism. The Nishava River, the mountain rivers and the water basins near the village of Varbnitsa are suitable for sport fishing.

A number of archeological finds attest to life in the Godetch region during the prehistoric epoch, at the time of the Thracians and the Romans.