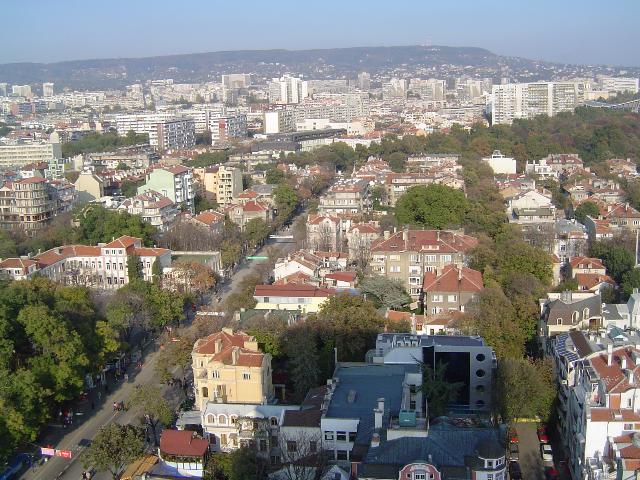 The history of the ancient settlement begins about 570 B. C. (6th century B. C.). It was founded from emigrants coming from the Anatolian city Millet, close to an old Thracian settlement and was named Odessos. It developed into an independent polis with an autonomous government and quickly grew into a considerable seaport and trade center along the Black Coast.

In the first decades the trade was directed mainly towards Millet city and the neighboring settlements in Mala Asia, and later to Athens, as well. There were a lot of turning points in the history of the city. It was conquered and besieged many times. Back in the history, after its very establishing, Darius I seized the city for a long time, during his campaign against The Scythians – 512 B. C. In 341 B. C. the city was besieged by Phillip II Macedonian, and his son Alexander Macedonian succeeded to conquer it. In 72 B. C. it was captured by the Roman legion. In 395 B. C. the city was in the boundaries of Byzantium. Here pass the Goths and later – the Huns from the north. In 447 B. C., Emperor Theodosius II made an Agreement with the Huns’ leader Attila.

Odessos started its revival and during the reign of Emperor Yustinian I the city lived in economic and cultural progress. The wealth of the city attracted the Avars and the Slavs to the region, however, by the end of 6th century they totally destroyed it. The city of Varna was mentioned for the first time in 680 A.D. in Byzantine chronicles. The historians believe that the name Varna is of Slav origin and the city took its name from a river or site near the ruins of the ancient Odessos. At the end of 9th A.D. century, Varna was already a major center of the Christianity, within the boundaries of the Bulgarian country. In 1080 the city was conquered by Byzantium and at the end of 12th century Tsar Asen liberated it. During the reign of Tsar Kaloyan, Varna remained permanently in the Bulgarian kingdom. During 13th – 14th centuries the city traded extensively with the Mediterranean centres - Genoa, Venice, Dubrovnik and Florence. In 1366 Varna became the capital of despot Dobrotitsa of Dobrudzha. In 1389 the city fell under Ottoman slavery.

The battle of King Vladislav III and the Transylvanian leader Janus Hunyadi against the Ottoman hordes was held here. The united Polish-Hungarian Christian forces were crushed on November 10, 1444. In 1935 on that place was built a symbolical mausoleum and a tomb for the king, and in 1964 was opened a museum exposing the original exhibits from the battle’s day.

Later the Bulgarian Renaissance turned the city into a trade center with a luxuriant culture life. On March 12, 1860, 10 years before the creating of the Bulgarian Exarchate, for the first time in Bulgaria was performed a public worship.

Varna was conclusively liberated on July 27, 1878 in accordance with the terms of the Treaty of San Stefano and the Treaty of Berlin.
The culture heritage of Varna is very rich. Here was discovered the oldest crafted gold in the world, and here are located the Roman Thermae - the largest antic public building, discovered in Bulgaria yet and the largest as area (7000 sq.m.) bath on the Balkan Peninsula. Remarkable are also the architecture of the buildings in downtown, as well as the city’s multitudinous museums and churches, which attract thousands of tourists every year.