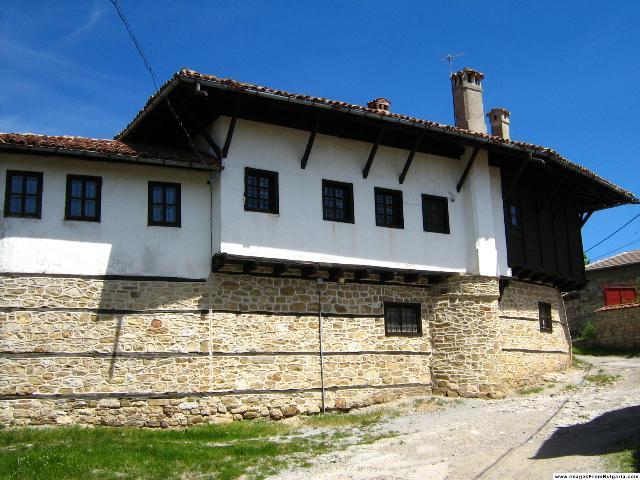 The chronicles of Arbanasi begins with Syuleiman the Great's firman of 1538, which grants the lands of the modern villages and towns Arbanasi, Lyaskovets, Gorna and Dolna Oryahovitsa to the Grand Vizier Rustem Pasha, a son-in-law of the sultan.

Arbanasi reached its economic bloom in the second half of 17th c. and to the end of 18th c. The village at that time had over 1000 houses, and its population comprised the most prominent merchant families. The goldsmith's and coppersmith's trades became developed. Silkworms were bred here and the produced silk was exported to Istanbul and Italy. Many of the Arbanasi merchants traded even in Bagdad, India and Persia. They sold meat, tallow, skin, etc., and on their way back imported silk, velvet, spices, etc.

At the end of the 18th century, as a result of the Kurdjali attacks of 1792, 1798, 1810, the village was plundered and burned down, the plague and cholera epidemics finished what was spared by the bandits and the fire. As a consequence the richest merchants emigrated to Wallachia and Russia. Nowadays the preserved 144 houses, 5 churches and 2 monasteries still astound with their beauty.

The “Holy Virgin” monastery of Arbanasi