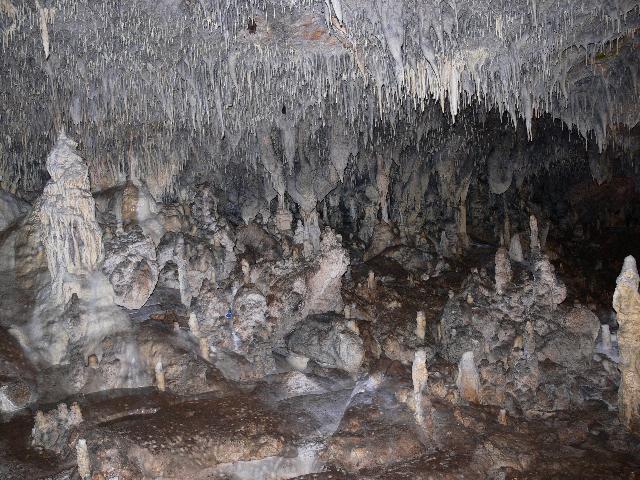 Snezhanka cave is located in the western part of the Rhodopes on the road to Batak. What is interesting is that pottery utensils made by man without the use of a potter’s wheel were found in its Big Hall and the “Dwelling” Hall. They are all Thracian remains.

Nature has chiselled the beautiful figure of a woman in white in the Magic Hall. It gives the name of the cave – Snezhanka (Snow-white). It is impressive with its ice-age forms, multitude of stalactites, stalagmites and variously highlighted draperies – beauties that deserves reverence and admiration.

Interesting in the region Pazardzhik

The Museum of History – Pazardzhik