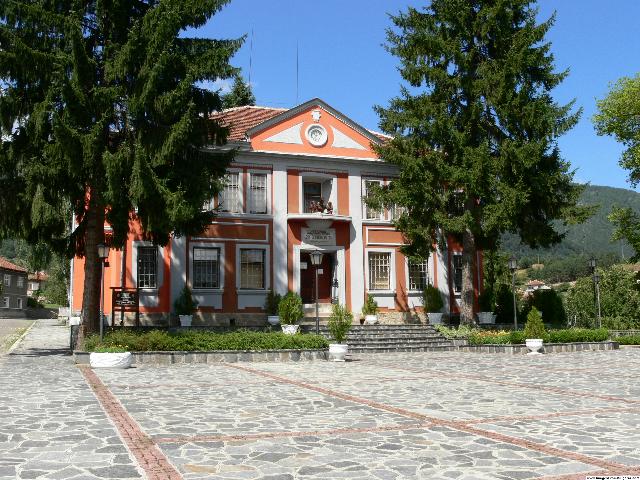 The town of Klissura is sutiated at the foot of two mountains – Stara planina and Sredna Gora. The historical village of Koprivshtitsa is located 25 km from it.

The town of Klissura is famous for the unprecedented heroism of its population during the April Uprising in 1876. After that it was almost completely burnt down. The ruins of the “St. Nikolay Thaumaturge” church still remind of the gory April 20th, and the original bell tower, which announced the uprising of the people of Klissura, is the only “living” witness of the April epic and is the most valuable exhibit of the Museum of History in the town. The cherry-tree cannon, which announced the beginning of the uprising, has also been preserved.