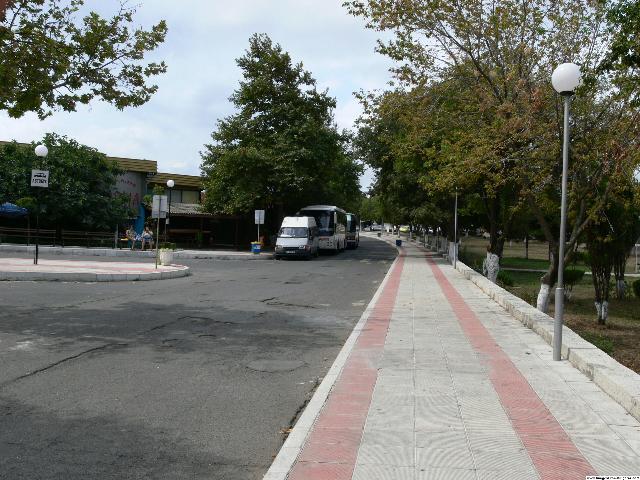 The town of Ahtopol is situated on a rocky peninsula at the foot of the Strandza Mountains. Ahtopol is 87 km away from the city of Burgas. Nearby is the mouth of one of the most famous rivers in Bulgaria – the Veleka River.

Ahtopol is built on an ancient Thracian settlement. About 6th century B.C. the town was captured by the Romans, who called it Peronticus. Later on the Byzantines restored the town and gave it its own name Ahtenbolu.

However, repeatedly captured and destroyed during the centuries, the town did not disappear and kept its rich history.

Nowadays, in a good state of preservation is part of the ancient fortress wall of the town, and a fountain with a carved portrait of a Thracian rider, the “Assumption” church (built in 1776), and the St. Yani Monastery.

Ahtopol has good tourist facilities for rest and recreation, a wide coastline, restaurants and places of entertainment.