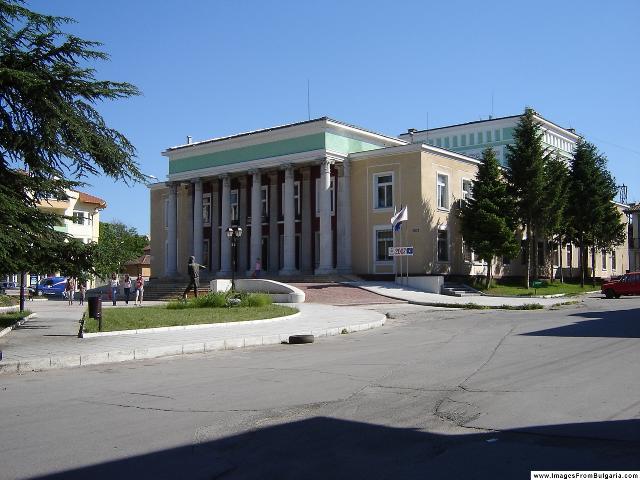 Harmanli municipality is in the centre of Haskovo region. Its territory spreads over some parts of the Upper Thracian lowlands between the oblique south slopes of the Sredna Gora and precipitous north slopes of the Rhodope Mountains. The current of the Maritsa River flows near along the whole extent of this boundary, dividing the municipality into two almost equal parts. The tributaries of the Maritsa River, Harmanli and Biser rivers flow through it as well.