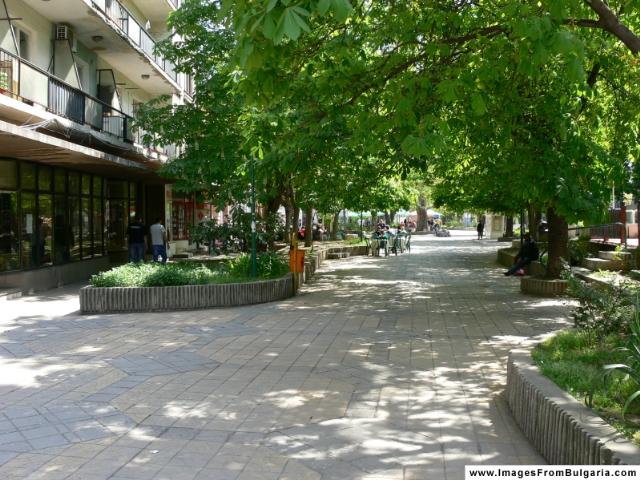 The Pazardzhik municipality occupies an area of 636 722 decares, which is 14.3% of the territory of the District of Pazardzhik. It is situated along the valley of the Maritsa River, in the fertile Pazardzhik-Plovdiv Field. It occupies the western part of the Upper Thracian Lowland, enclosed between the southern slopes of the Sredna Gora Mountain and the steep northern slopes of the Rhodopes. It borders the Chirpan Elevations to the east.

The Pazardzhik municipality has a favourable transitional climate between the Temperate Continental climate of the Danube Plain and the Transitional Mediterranean climate off Southeastern Bulgaria. The climate and the prevalent fertile alluvial meadow soils and talus soils have made Pazardzhik the centre of a rich farming area.

Pazardjik municipality consists of 32 settlements - administrative centre town of Pazardjik and 31 villages. The proximity between the settlements is very close - some of them are only 1-2 km away from each other.

Interesting in the region Pazardzhik

The Museum of History – Batak

The Museum of History – Pazardzhik