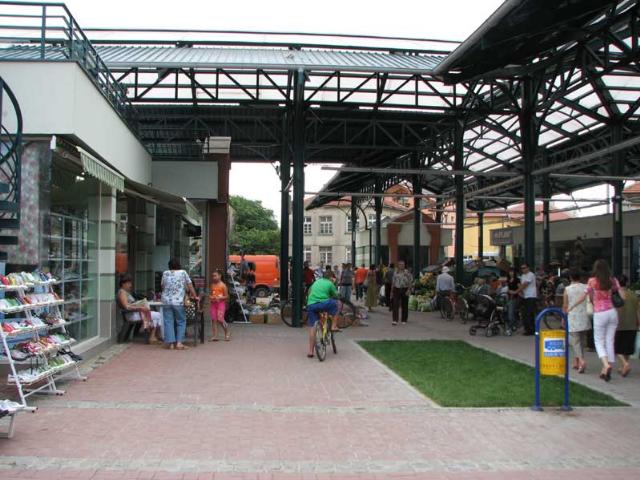 Svilengrad municipality is located in the west-eastern part of Haskovo county on a territory of 705.37 sq.m., which ranks it at the third position regarding its size in the county. The slopes of Sakar mountain are in its north-eastern part , to the south-west - the eastern parts of the Rhodopes. In a physical and geographical respect its territory includes parts of Gornotrakiiska valley, Sakar mountain and the Rhodopes.

The municipality of Svilengrad has the exceptional prerequisite to be a boundary of Haskovo county and Bulgaria with two neighbouring countries – Turkey and Greece. This defines its leading role in the future development of the European transport corridors, connecting Western and Central Europe with the Near and the Far East.

Fortress near the village of Mezek