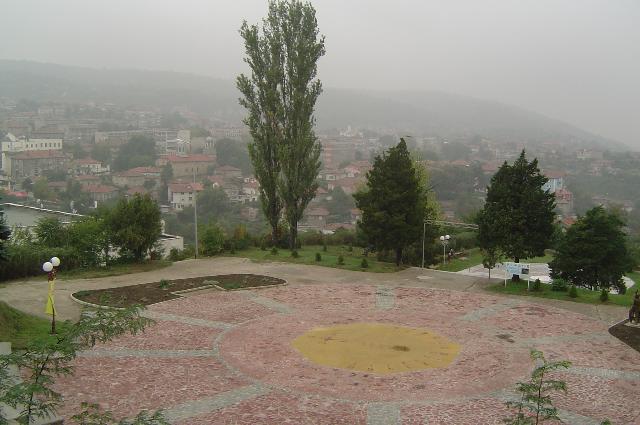 Svishtov takes up the most northern part of the Veliko Turnovo region, on the river Danube bank.

The location of Svishtov at this place is especially favourable for its development. Here the river indents in the Danube plain and there are conditions for implementing the shortest connection from the Danube through the Stara Planina passes to the valley of the Maritza river and the Aegean.

The beneficial location of Svishtov creates prerequisites for the development of the local and international tourism, to which the preserved monuments of many ages (Roman, National Revival, etc.), the islands on the Danube near the town of Belene and the village of Vardim, and the park “The Monuments”, where the Russian troops descended in 1877, contribute.

The town, which entered the history as the first liberated town in 1877, is also connected with another important event from that time. On 16 July 1877 the establishement of the Svishtov free province was announced with a solemn ceremony in the crowded church “Holy Transfiguration”.