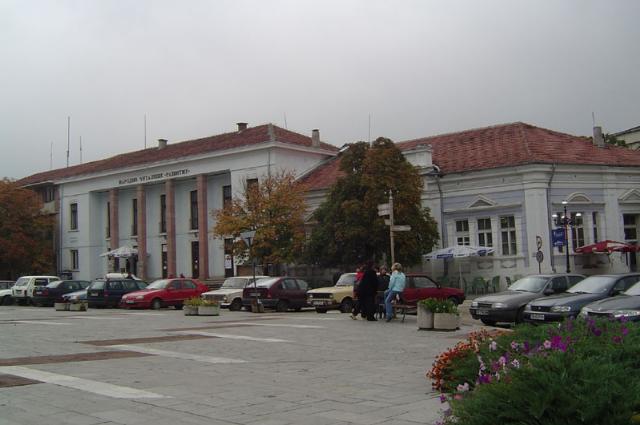 The enchanted tourist would speak of Belogradchik with the most enthusiastic words: “a stone symphony”, “a natural wonder”, “the most fantastic creations of the Allmighty”. The atmosphere of the town of Belogradchik is indescribable with the mountains Vedernik and Venetsa, with the mystic red rocks that surround it.

In Belogradchik antiquity merges with the youth of today. In our time the rocks and its fortress are sights of national importance, and the town is proclaimed a tourist site.

In 1850 the revolt of Belogradchik broke out. A modest monument reminds of the revolutionaries and their martyr’s death. The history of the town is rich in battles, and its legend – in love. People say that when the Ottomans attacked them, the bey started chasing a beautiful local maid. She ran away and then got petrified with fear. The skillfully chiselled shape of Momina Skala (Maid’s rock) gleams white, and underneath – the lily-of-the-valley and the squill that grew from the maid’s tears. The wind carved its stony tales in the abyss with its invisible chisel. Human imagination named every rock formation: “Madonna with the child”, “The schoolgirl with the beret”, “The little shepherd”, “The monks”, deployed like soldiers. There are also birds and animals present: “The Pigeon”, “The Bear”, “The Frog”.

When you leave the town, do cast a coin so that you would come back again. As for the Belogradchik rocks, they cannot be described. They must be seen!