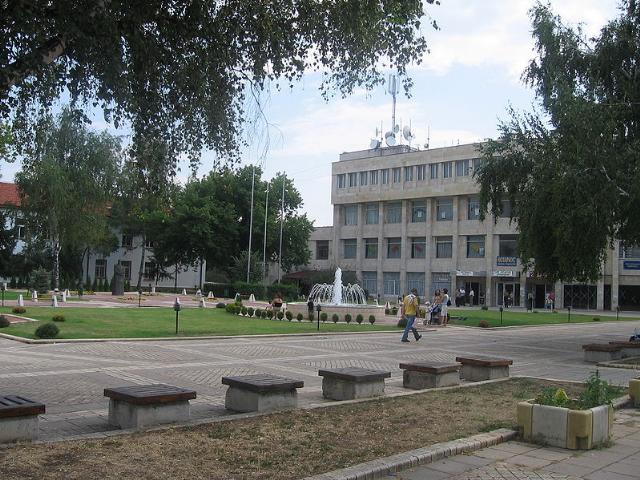 The territory of the Municipality is crossed by the so-called Trayanov Road of 2nd century. Near Lesnovo village on the side of the Roman road (3rd century) a large road station used to exist under the name Buragara. International hunting tourism has been developed in Aramliets State Hunting Unit and Vitinya State Game Breeding Unit. Ognyanovo Dam Lake offers wonderful conditions for water and motor-water sports. The Municipality has a project at the stage of pre-feasibility study for the establishing of an Environmental Vacation Village near Ognyanovo Dam Lake. A modern golf course St. Sofia has been constructed on the land of Ravno Pole village.