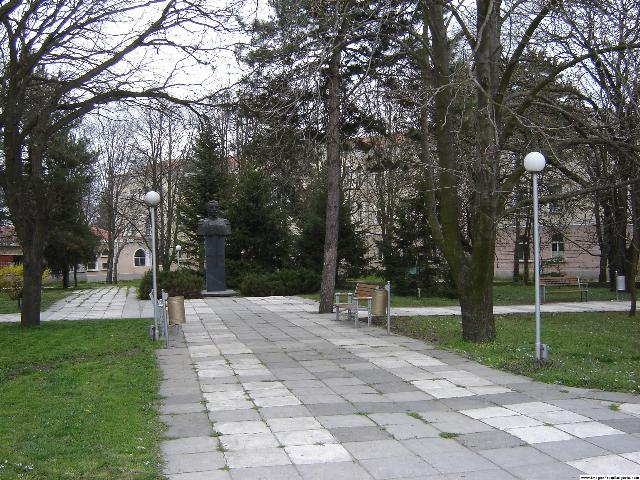 The Municipality is environmentally clean region without industrial polluters, with a potential for development of rural tourism. Protected areas in the area of General Toshevo have been declared in the villages of Rossitsa, Loznitsa and Bezhanovo. Dabovik village was the first to start offering hunting tourism. Areas for hunting tourism and fishing have been designated around Dryan Dam Lake, which has been granted under concession, and landscaped facilities for recreation have been built, as well as sports facilities with open-air and closed grounds and equipment.