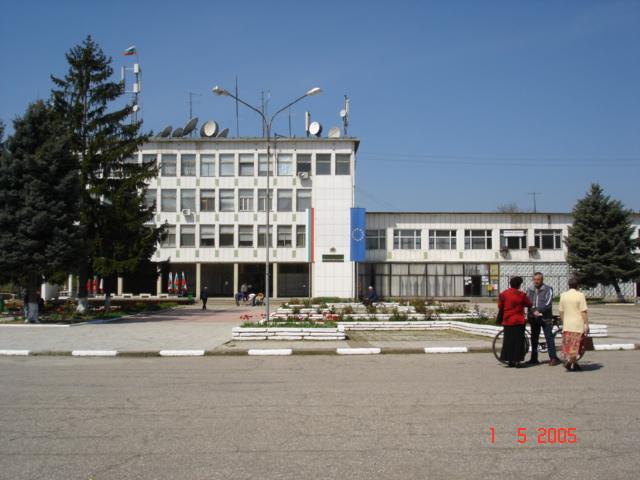 Bregovo Municipality is situated in the most distant northwestern part of Bulgaria in Vidin district. The Timok River and the Danube are its natural border with Serbia and Romania. Given the existence of the bridge that was constructed on the Timok River and the border control point in Bregovo town, the Municipality is an important entry and exit point of Bulgaria. It is of pressing importance a ring-road to be built for motor vehicles to bypass Bregovo town on their way to the border control point. The following road sections are defined as border sections: Bregovo - Koudelin, Bregovo - Kossovo - Delejna; the section Delejna - Tijanovtsi - Kalina is defined as a section through slightly populated semi-mountainous region.

Agriculture is a traditional sector for area of Bregovo.
The following sights have been found in the Municipality: Dorticum locality - a Roman fortified settlement near Vrav village; excavations of Roman times near Baley village; a Tartar well near Joudelin village.

The main environmental problem faced by the Municipality is related to the pollution of the Timok River from the mines in Bor town.