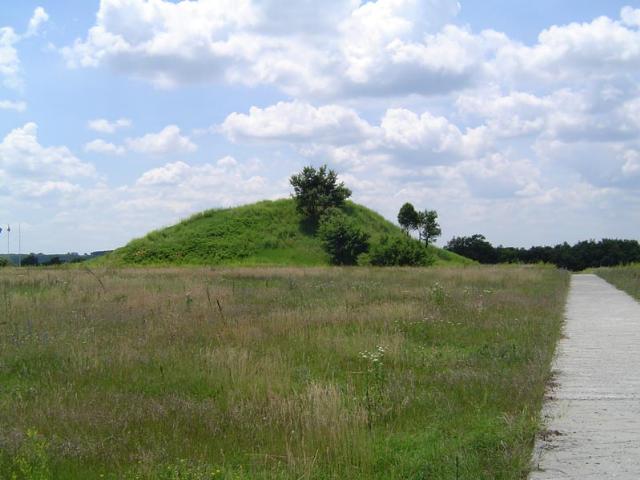 It lies 5 km to the north of the town of Isperih. Since 1985 it has been included in the Register of World Cultural Heritage. The tomb dates back to the 3-rd century BC. It consist of three entrance halls and two chambers. The upper side is covered by an embankment.

Of special interest is the decoration of the funeral chamber – a unique synthesis of plastic arts works and architecture. The stone epistle, which encircles the walls is supported by ten figures – caryatids. The wall opposite the door is painted in dark blue chalk and recreates the act through which the deceased becomes a hero.

There are two more tombs in that area, which are smaller and plainly decorated. They can be visited on a preliminary arrangement.

Interesting in the region Razgrad

Historical Museum of the town of Isperih